Cape Landing has its own unique place in Western Australia’s history, our vineyard on Calgardup Road originally formed part of Group 7 of WA’s Group Settlement Scheme.

The Group Settlement Scheme was an assisted migration initiative which operated in WA between the early 1920’s and 1930.

Jointly sponsored by the WA State and Australian Federal Governments, and the UK Government, Group Settlement offered the UK Government a solution to post-World War I unemployment, but its principal purpose was to provide labour to clear and open up large tracts of native forest for agriculture in South-West WA to reduce dependence on food imports from other States of Australia.

Group settlers typically comprised communities of between 12 and 20 families, working ‘collectively’ to clear land, build fences and establish homes and farms on land plots of approximately 150 acres, which were then allocated to each settler by ballot after all the properties in the Group were cleared.

Group settlers, made up mainly of local colonials or migrants from the UK and Ireland, and their Australian foremen, often lacked the farming skills required to succeed and the resources and equipment required to clear immense native hardwood timber forests.

Representations made to the Group settlers during the recruitment process were often unrealistic and misleading. Many resigned and walked off their properties soon after realising the enormity of the task before them. For those that persevered, lack of support and infrastructure made life difficult.

Finally, in 1930, WA State Government support for Group Settlement was withdrawn and management responsibility for the remaining Group Settlements passed to the Agricultural Bank.

It was only years later, and largely as a result of increased demand for agricultural produce as a result of World War II, that the Group Settlement Scheme finally achieved its initial goal of an established and successful agricultural industry in the south-west of WA.

Many existing farming properties in the south-west of WA, including those that were later developed into successful vineyards and wineries in the Margaret River region, were cleared by early Group settlers, and a lasting legacy of Group Settlement has been the many townships, schools, roads, rail and other transportation links that service the south-west region.

To stay up to date with Cape Landing news and releases, enter your details to join our mailing list. 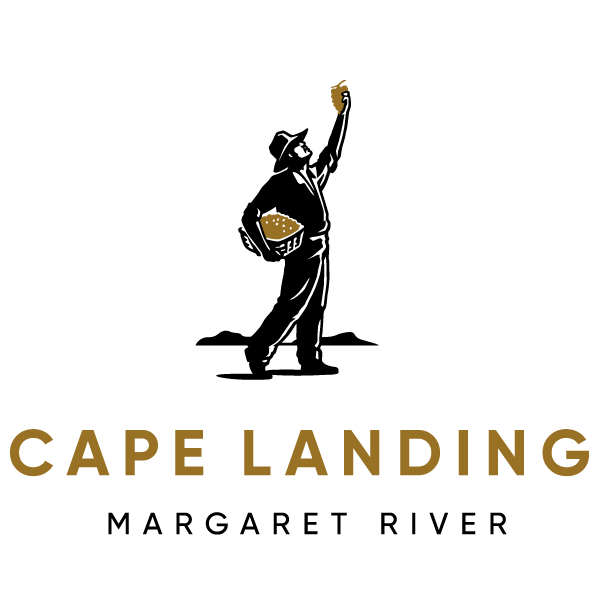 Send an enquiry and a member of the Cape Landing Staff will be in touch as soon as possible.